MoMath opened a new exhibit this morning – the idea of which is to enter the parameters of a basketball shot into a ball-throwing robot and allows you to try your hand at trying to replicate the shot yourself at a basket placed next to the bot’s. A computer analyses both shots – allowing you to change what you did on both your shot and the bot’s to try to correct for a miss.

The task for me was to create the logo, marketing graphics, and directional graphics (for the Ball Bot).

I’ve played with the Bot. It’s a heck of a lot of fun. I mean, it’s a robot that shoots basketballs… what’s not to like about that? 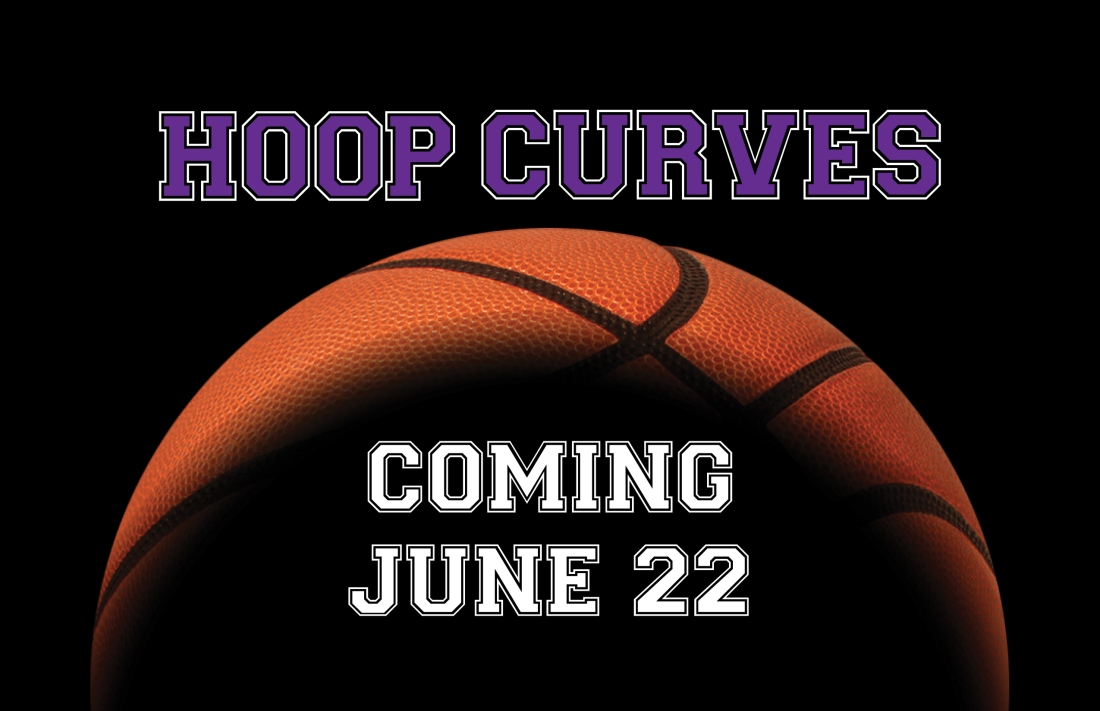 On the other hand, if you'd like to link to any of the posted materials, feel free to spread the word!